Nucleic acids are organic polymers, composed of monomer units known as nucleotides. Nucleotides are energy-rich compounds that drive metabolic processes in all cells.

They also serve as chemical signals, key links in cellular systems that respond to hormones and other extracellular stimuli, and are structural components of a number of enzyme cofactors and metabolic intermediates.

There are very few different types of nucleotides. The main functions of nucleotides are information storage (DNA), protein synthesis (RNA), and energy transfers (ATP and NAD).

One of the important specialized pathways of amino acids in the synthesis of purine and pyrimidine nucleotides. These nucleotides are important for a number of reasons.

Nucleotides (backbone units of nucleic acids), shown in Figure 1, consist of sugar, a nitrogenous base, and a phosphate.

The sugars are either ribose or deoxyribose. They differ by the lack of one oxygen in deoxyribose. Both are pentoses usually in a ring form.

Most of them, not just ATP, are the sources of energy that drive most of our reactions.

Neither the bases nor the nucleotides are required dietary components. These are the structural components of nucleic acids.

What are the components of nucleic acids? Nucleic acids consist of nucleotides. Nucleotides have three characteristic components. Here are 3 major components

The components of nucleic acids are

The nitrogenous bases are the derivatives of two-parent compounds. They are PURINES & PYRIMIDINES

This is one of the fundamental components of nucleic acids. It contains the monovalent hydroxyl groups and one divalent oxygen atom, all of which are linked to the pentavalent phosphorus atom.

The base is joined covalently (at N1 for pyrimidines and N9 for purines) and the phosphate is esterified to the 5’-carbon. The N-glycosyl bond is formed by the removal of the elements of water (hydroxyl groups from pentose and hydrogen atoms from the base).

A mutation is any change in the DNA base sequence. Most mutations are harmful, a few are neutral, and very few are beneficial and contribute to the organism’s reproductive success.

Mutations are the wellspring of variation. Variation is central to Darwin and Wallace’s theory of evolution by natural selection.  Check the details on mutations and their types.

RNA was discovered after DNA. DNA, with exceptions in chloroplasts and mitochondria, is restricted to the nucleus (in eukaryotes, the nucleoid region in prokaryotes).

RNA occurs in the nucleus as well as in the cytoplasm (also remember that it occurs as part of the ribosomes that line the rough endoplasmic reticulum). There are three types of RNA:

Adenosine triphosphate, better known as ATP (Figure 25), the energy currency or coin of the cell, transfers energy from chemical bonds to endergonic (energy absorbing) reactions within the cell.

Energy is stored in the covalent bonds between phosphates, with the highest amount of energy (approximately 7 kcal/mole) in the bond between the second and third phosphate groups. This covalent bond is known as a pyrophosphate bond. 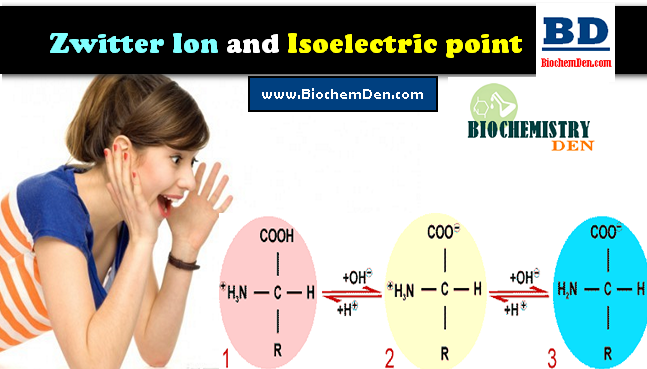 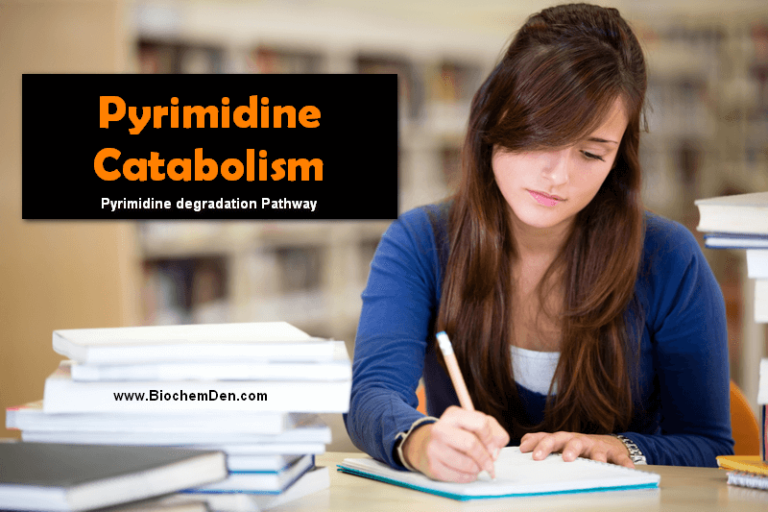