It can be described by:

In chemistry and biology, Henderson-Hasselbalch’s equation is used to determine the pH value of a solution.

Objectives of the Henderson Hasselbalch Equation

The Henderson Hasselbalch equation’s primary goals are as follows:

The Henderson Hasselbalch equation is a mathematical formula that allows for the quantitative comparison of two solutions. The equation states that the degree of unsaturation in a solution is equal to the sum of the degrees of saturation of its components.

If a buffer solution is composed of weak acid HA and its salt, BA, they ionize as follows:

In addition to an alkali, we shall have,

In addition to the acid,

The pH of a solution containing a weak acid is related to its acid dissociation constant. The relationship can be stated in the convenient form of the “Henderson Hasselbalch equation,” derived below:

The equilibrium constant for this dissociation is written as follows:

Divide both sides by [A–]

Substitute pH and for –log [H+] and –logK, respective then:

Then, to remove the minus sign, invert the last term:

The Handerson-Hasselbalch equation is an expression of great predictive value in protonic equilibrium.

1. When an acid is exactly half-neutralized, [A–] = [HA] under these conditions,

Therefore, at half neutralization, PH = PK.

If the equation is evaluated at several ratios of [A-] / [HA] between the limits of 103 and 10-3 and the calculated pH values are plotted, the result obtained describes the titration curves for a weak acid.

Applications of the Henderson Hasselbalch Equation

1. Calculating the ionized and unionized concentrations of chemicals

For many chemical processes as well as biological systems like enzymes and proteins, knowing the pH of a solution is critical. By knowing the chemical moiety present in the solution, its pKa, and measuring the ratio of its ionized and unionized forms (using some other means), the Henderson Hasselbalch equation may be used to calculate the pH of a solution.

The pKa of a molecule is a significant property of the chemistry of the molecule’s structure. The Henderson-Hasselbalch equation may be used to compute the pKa of a molecule given the chemical moiety present in the solution, the pH of the solution, and the ratio of its ionized and unionized forms (measured using another technique). As a result, this sort of computation necessitates experimental measurements of the molecule’s ionic and anionic forms. Generally, spectroscopic techniques are used to measure the amount of ionized and unionized species.

4. Calculating the isoelectric point of protein

In addition to determining the protein isoelectric point (pH at which proteins do not lose or accept protons), this equation can also be applied to other biological systems.

What Are the Limitations of H-H Equations? 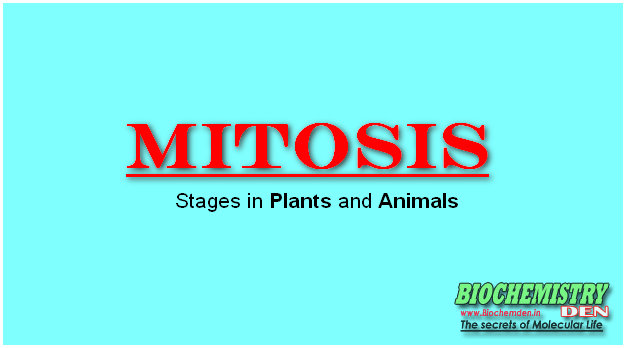 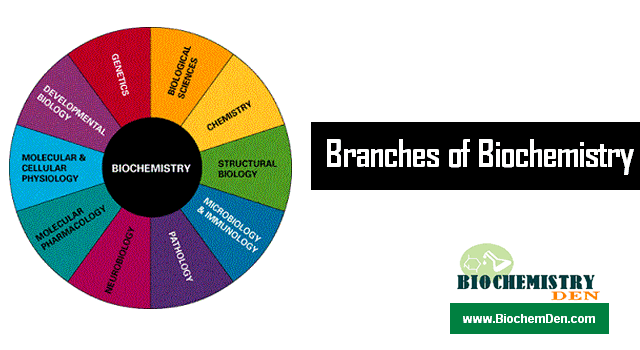 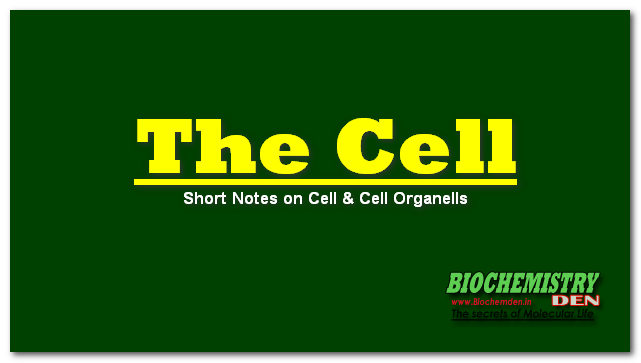 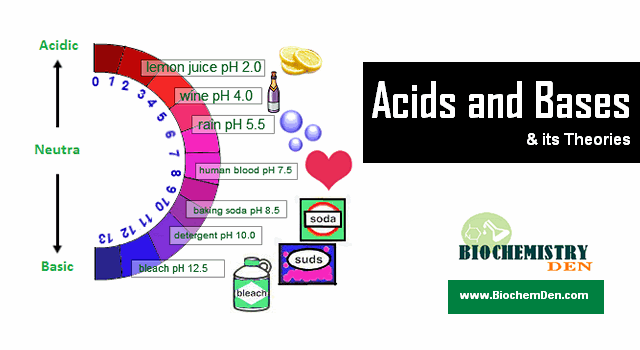