1. Which of the following is true?
a) In exergonic reactions, the free energy of the products is lower than the reactants.
b) If a reaction is endergonic the products are of lower free energy than reactants
c) Entropy is the amount of order in energy
d) Free energy is kinetic energy

2. Which of the following is false?
a) Enzymes are made of amino acids
b) Enzymes lower the activation energy of reactions
c) Enzymes are affected by temperature
d) Enzymes cannot be denatured

3. The backbone of DNA is held together by?
a) Glycosidic linkages
b) Peptide linkages
c) Phosphodiester linkages
d) Disulfide linkages

5. The formation of lipids from fatty acids and glycerol:
a) is a condensation reaction
b) is a hydrolytic reaction
c) is through ester bonds
d) forms phosphodiester bonds

6. Which of the following does NOT apply to true triglycerides?
a) they are water-insoluble
b) they are non-polar
c) they all have three fatty acids
d) they contain a phosphate

8. Select which is not true:
a) RNA is single-stranded
b) DNA is missing oxygen on C’2
c) RNA contains thymine
d) DNA is double-stranded

9. Which of the following is a nucleotide
a) glucose
b) ATP
c) amino acid
d) glycerol

10. The endoplasmic reticulum:
a) is the site of photosynthesis
b) makes phospholipids
c) makes proteins
d) none of the above
e) two of the above

12. The movement of water along a concentration gradient through a semi-permeable membrane:
a) active transport
b) endocytosis
c) diffusion
d) osmosis

13. Which of the following is not passive?
a) facilitated diffusion
b) Na+-K+ Pump
c) osmosis
d) diffusion

14. A pseudopod is formed in which of the following?
a) pinocytosis
b) receptor-mediated endocytosis
c) regulated secretion exocytosis
d) phagocytosis

15. You know oxidation has occurred when:
a) water is removed
b) electrons are added
c) oxygen is added
d) hydrogen is added 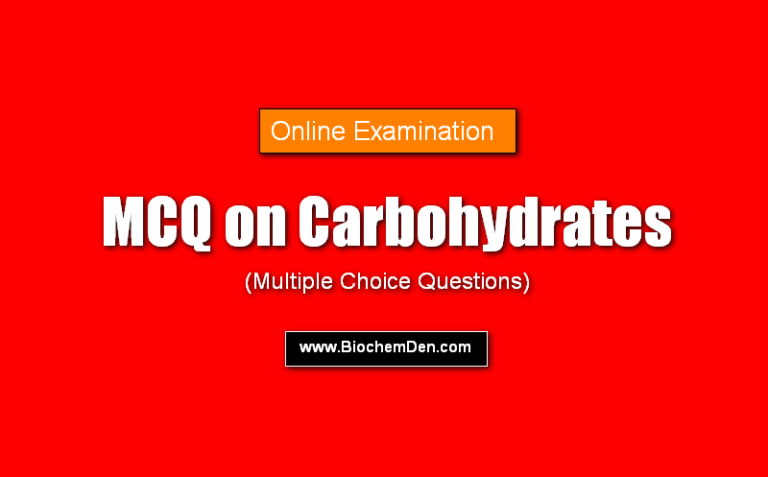 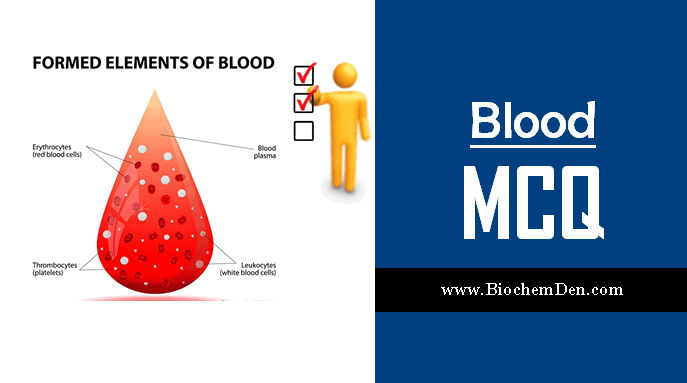