Sickle-cell disease (SCD) is a group of inherited red blood cell (RBC) disorders. Healthy red blood cells are round and move through small blood vessels to carry oxygen to all parts of the body.

Sickle cell anemia causes red blood cells to become hard and sticky, and they have become sickle-shaped, or “C”. These affected cells die prematurely, which causes a constant shortage of red blood cells.

When traveling through small blood vessels, they can get stuck and block blood flow. This can cause pain and other serious problems.

There are also some rare sickle cell types:

HbSD, HBSE, HBSO: people with these types inherit one sickle cell gene and one sickle cell gene from one type of abnormal hemoglobin (“D”, “E”, or “O” ). Hemoglobin is a protein that allows red blood cells to carry oxygen to all parts of the body. These rare types of disease have different levels of severity. In general, the symptoms and complications are similar to those of People with sickle cell anemia “HbSS”.

HbAS : People with sickle cell disease inherit one sickle cell gene and one normal gene. This is called the sickle cell trait. Those with this trait are usually asymptomatic and live a normal life, but can pass the disease to their children. In addition, there are some rare health problems that may be potentially related to sickle cell trait.

Sickle cell anemia is a genetic condition that affects some newborns. It is inherited when the child receives two sickle cell genes, one from each parent.

Sickle cell anemia is diagnosed with a simple blood test. It is most often found at birth during the tests that are performed on newborns routinely in the hospital. In addition, this disease can be diagnosed before birth.

Because children with sickle cell disease have a greater risk of infection and other health problems, it is important that the diagnosis is made and treatment started early.

You can call the local organization for sickle cell anemia to find out how to get screened.

People with sickle cell anemia symptoms during the first year of life, usually, five months. Symptoms and complications of sickle cell disease are different for each person and can range from mild to severe. No single treatment is best for all people with this disease. Treatment options vary depending on the symptoms presented by each person.

People with sickle cell anemia symptoms begin during the first year of life, usually, five months. Symptoms and complications of sickle cell disease are different for each person and can range from mild to severe.

The reason why babies do not have symptoms at birth is that the hemoglobin fetal or “baby” prevents red blood cells become sickle (crescent-shaped). At about 4 or 5 months of age, fetal hemoglobin or “baby” it is replaced with sickle hemoglobin and begins to form when sickle cells.

No single treatment is best for everyone with sickle cell anemia. Treatment options vary depending on the symptoms of each person.

This is usually the first symptom of sickle cell anemia. Swelling of hands and feet, often accompanied by fever, is because sickle cells stick to blood vessels and block the flow of blood to and from the hands and feet.

Pain medications and fluids, such as water.

2. Episode or crisis of pain:

This is the most common complication and the main reason why people with sickle cell anemia go to the emergency room or hospital. When sickle cells travel through small blood vessels, they can get stuck and clog the blood circulation. This causes sudden pain, from mild to severe, which can last a long or short time.

There are simple steps they can take for people with sickle cell anemia to help prevent and reduce the number of painful crises:

Most pain associated with sickle cell disease can be treated with pain medication OTC as ibuprofen or aspirin. Some people who have severe pain are administered daily opioid-based drugs (eg morphine) and other painkillers. Some people may be admitted to the hospital for intense treatment.

This is a very frequent complication. With sickle cell disease, red blood cells die prematurely. This means that there are not enough red blood cells to carry oxygen throughout the body. When this happens, a person can have:

Blood transfusions are used to treat severe anemia. A common reason to require transfusion is the sudden worsening of anemia as a result of infection or an enlarged spleen. However, having multiple blood transfusions can cause health problems due to the iron content in the blood. Iron overload, called hemosiderosis, can damage the liver, heart, pancreas, and other organs, which can lead to diseases such as diabetes mellitus. The iron chelation therapy should be started in patients with sickle cell disease who receive regular blood transfusions to reduce excess iron levels.

Infections are treated with antibiotic medicines and sometimes with blood transfusions. At the first sign of infection, such as fever, it is important that a person with sickle cell anemia, see your doctor immediately because it could represent for a medical emergency. Early treatment of an infection can help prevent problems.

This can be fatal and must be treated in hospital. The symptoms and signs are similar to those of pneumonia. These include chest pain, coughing, shortness of breath and fever.

Adults with severe sickle cell disease can take a medicine called hydroxyurea to help prevent acute chest syndrome. People taking hydroxyurea should be closely monitored because this drug can cause serious side effects, including low white blood cell count, which increases the risk of certain types of dangerous infections.

A person should rest in bed or who have recently had surgery may use an incentive spirometer, also called “bottle blow” to help prevent acute chest syndrome.

Treatment, depending on the cause may include oxygen, medicines to treat infections, drugs to dilate the airways and improving air flow and blood transfusions.

This can be fatal so it should be treated in a hospital. This occurs when a large number of sickle cells are trapped in the spleen and produce their sudden enlargement. Symptoms may include sudden weakness, pale lips, rapid breathing, extreme thirst, abdominal pain (stomach) or on the left side of the body and rapid heartbeat.

Parents of a child with sickle cell disease should learn to sense and measure the spleen size of your child and get help if you have an enlarged spleen.

Patients who have had a serious episode of splenic sequestration or who have had many episodes in the past, may need periodic blood transfusions or that they have to remove the spleen (splenectomy) to prevent new crises.

Usually, blood transfusions are the treatment to follow. This should be done in consultation with a hematologist (blood diseases) because patients sometimes have fluid overload when blood is released to the spleen. It may be necessary to remove blood to prevent this from happening.

The loss of vision, including blindness, can occur when the sickle cells block the blood vessels of the eye damaging the retina (the thin layer of tissue found inside the back of the eye). Some patients had additional blood vessels form around the eyes from lack of oxygen.

People with sickle cell anemia eyes should be checked annually to determine if there is damage to the retina. If possible, this review must be done by a specialist ophthalmologist in diseases of the retina.

If there is damage to the retina by an overgrowth of blood vessels, laser treatment often can prevent further vision loss.

This usually occurs on the lower legs. Often they affect more men than women and usually appear between 10 and 50 years. A combination of factors cause ulcers, such as trauma, infection, inflammation, and disruption of circulation in the smallest blood vessels in the leg.

The leg ulcers can be treated with prescription creams and ointments. These ulcers can be painful and patients may give them strong pain medications. Treatment of leg ulcers may also consist in the use of cultured skin grafts. This treatment is done in specialized centers. Bed rest and keeping legs elevated reduces inflammation, although not always possible.

A stroke can occur when sickle cells accumulate in the blood vessels and prevent blood flow to the brain. About 10% of children with sickle cell anemia suffer a symptomatic stroke. Strokes can cause learning problems and disabilities for life.

Children at risk of stroke can identification by using a special type of test called transcranial Doppler (TCD, for its acronym in English) ultrasound. If it is determined that the child has an abnormal TCD, your doctor may recommend frequent blood transfusions to help prevent a stroke. People who receive frequent blood transfusions should be watched carefully as they can have serious side effects. For example, you may accumulate excess iron in the body and cause damage to organs that are potentially fatal.

The deformation of the red blood cells can increase the blood coagulation and induce an increased risk of a blood clot in a deep vein (DVT deep vein thrombosis) or lungs (EP, pulmonary embolism) if the blood clot travels from the deep veins. People with sickle cell anemia have a high probability of DVT or PE. DVT and PE can cause serious illness, disability and sometimes even death.

Drugs are used to prevent and treat DVT and PE. The EP requires immediate medical attention.

Other emerging new therapies are gene therapy (to induce the formation of normal red blood cells in the bone marrow) and new drugs (to stimulate the production of fetal hemoglobin or to prevent red blood cells to become sickle. 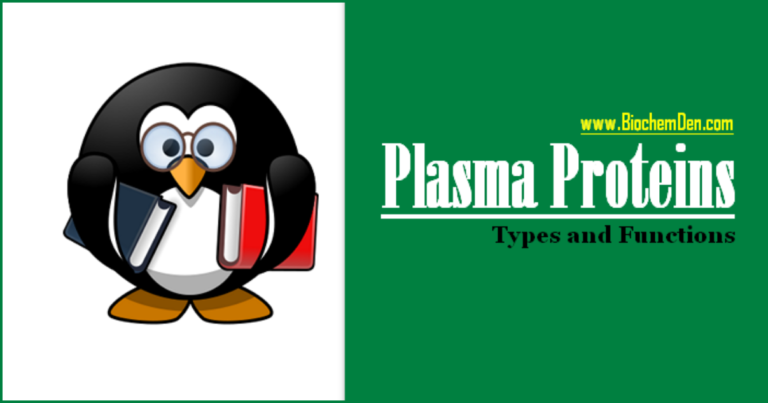 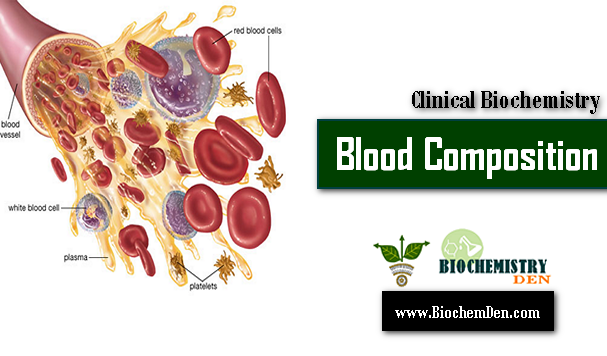