The proteins present in human blood plasma are a mixture of simple proteins, glycoproteins, lipoproteins, and other conjugated proteins called “Plasma Protein. “Salt precipitation, immunological techniques, and electrophoresis may separate these.

The three significant plasma protein fractions are albumin, globulin, and fibrinogen. For a more satisfactory resolution by electrophoresis, these fractions are separated as follows:

It is the most abundant class of plasma protein (2.8 to 4.5 gm/100 ml) with the highest electrophoretic mobility. It is soluble in water and is precipitated by fully saturated ammonium sulfate. Albumin is synthesized in the liver and consists of a single polypeptide chain of 610 amino acids with a molecular weight of 69,000. The serum albumin consists of essential amino acids such as lysine, leucine, valine, phenylalanine, threonine, arginine, and histidine. The acidic amino acids like aspartic acid and glutamic acid are also concentrated in albumin.

These residues make the molecule highly charged with a positive and negative charge. Besides having a nutritional role, albumin acts as a transport carrier for various biomolecules such as fatty acids, trace elements, and drugs. Another important function of albumin is maintaining osmotic pressure and fluid distribution between the blood and tissues.

This fraction includes several complex proteins containing carbohydrates and lipids. These are orosomucoid, α1-glycoprotein, and α-lipoproteins. The normal serum level of α1-globulin is 0.42 gm/100 ml. Orosomucoid is rich in carbohydrates, is water-soluble, heat-stable, and has a molecular weight of 44,000. It serves to transport hexosamine complexes to tissues. Lipoproteins are soluble complexes that contain non-covalently bound lipids. These proteins act mainly as transport carriers for different lipids in the body.

This fraction also contains complex proteins such as α2-glycoproteins, plasminogen, prothrombin, haptoglobin, ceruloplasmin (transports Cu), and α2-macroglobulin. The normal serum value of this fraction is 0.67 gm/100 ml. Plasminogen and prothrombin are the inactive precursors of plasmin and thrombin, respectively, and both of these proteins play an important role in blood clotting.

Haptoglobulins are also glycoproteins with a molecular weight of 85,000. These are synthesized in the liver and can bind with any free hemoglobin that may arise in the plasma due to erythrocytes’ lysis, thus preventing the excretion of Hb and iron associated with it. Ceruloplasmin is a glycoprotein synthesized in the liver and is an essential component of copper metabolism in the body. Nearly 95% of plasma copper is bound to this protein.

This fraction of plasma protein contains these different β-lipoproteins, which are very rich in lipid content. It also has transferrin (siderophilin), which transports non-heme iron in plasma. The normal serum value of β-globulins is 0.91 gm/100 ml. Transferrin is an iron transport protein, and it can be saturated with iron up to 33% in plasma. It has a low content of carbohydrates.

These are also called Immunoglobulins and have antibody activity. Based on their electrophoretic mobility, they are classified as IgG, IgA, and IgM. Immunoglobulins are clinically significant components of globulins and are concerned with “immunological reactions.” Lymphocytes from these. Two different types of lymphocytes involved with immunoglobulin formation are “T-cells of Thymus” and “B-Cells” that originate from “bone marrow.”

It is a fibrous protein with a molecular weight of 340,000. It has six polypeptide chains which are held together by disulfide linkages. Thrombin converts fibrinogen into fibrin, which plays a vital role in the clothing of the blood. In addition to the proteins mentioned above, the plasma contains many enzymes, such as acid phosphatase and alkaline phosphatase, which have significant diagnostic value.

Plasma protein is vital in our body. Here are the primary functions.

It acts as a source of protein for the tissues whenever the need arises.

Plasma proteins help maintain the body’s pH by acting as ampholytes. At normal blood pH, they act as acids and accept captions.

Transport of other substances

Prothrombin is present in the α2-globulin fraction, and fibrinogen participates in blood clotting.

What plasma protein is essential in body defense?

How much plasma protein in blood?

The protein level in Blood plasma is given below 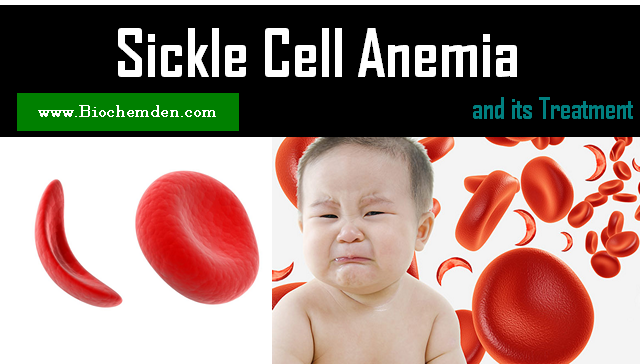