Carbohydrates have the general formula [CH2O]n where n is a number between 3 and 6. Carbohydrates function in short-term energy storage (such as sugar); as intermediate-term energy storage (starch for plants and glycogen for animals); and as structural components in cells (cellulose in the cell walls of plants and many protists), and chitin in the exoskeleton of insects and other arthropods.

Basic Overview of Classification of Carbohydrates

We classify monosaccharides by the number of carbon atoms and the types of functional groups present in the sugar. For example, glucose and fructose, illustrated in Figure 2, have the same chemical formula (C6H12O6), but a different structure: glucose having an aldehyde (internal hydroxyl shown as: -OH) and fructose having a keto group (internal double-bond O, shown as =O).

This functional group difference, as small as it seems, accounts for the greater sweetness of fructose as compared to glucose.

The maltose that flavours a malted milkshake (and other items) is also a disaccharide made of two glucose molecules bonded together as shown in Figure 4.

Polysaccharides are large molecules composed of individual monosaccharide units. A common plant polysaccharide is a starch, which is made up of many glucose molecules (in a polypeptide these are referred to as Glucans). Two forms of polysaccharides – amylose and amylopectin make up what we commonly call starch.

The formation of the ester bond by condensation (the removal of water from a molecule) allows the linking of monosaccharides into disaccharides and polysaccharides. Glycogen (see Figure 5) is an animal storage product that accumulates in the vertebrate liver.

Cellulose, illustrated in Figures 6 and 7, is a polysaccharide found in plant cell walls. Cellulose forms the fibrous part of the plant cell wall. In terms of human diets, cellulose is indigestible, and thus forms an important, easily obtained part of dietary fiber. As compared to starch and glycogen, which are each made up of mixtures of ‘a’ and ‘b’- glucose, cellulose (and the animal structural polysaccharide chitin) are made up of only b-glucose.

The three-dimensional structure of these polysaccharides is thus constrained into straight microfibrils by the uniform nature of the glucose molecules, which resist the actions of enzymes (such as amylase) that break down storage polysaccharides (such a starch). 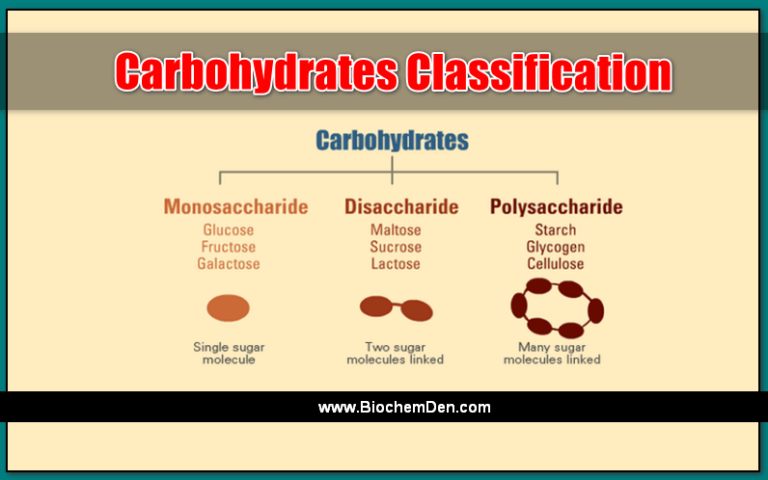 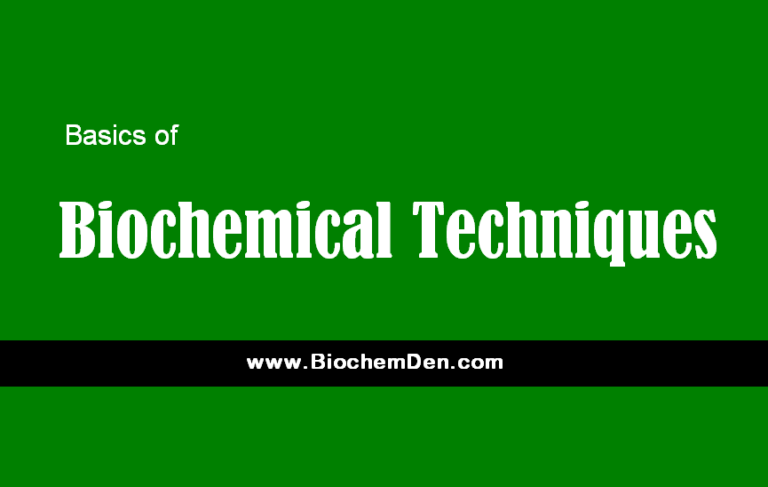