What is Amino acid? Amino acids are monomeric units of proteins. Proteins are high molecular weight organic polymer. Although about 200 to 300 amino acids occur in nature, only 20 of them are seen in human body. 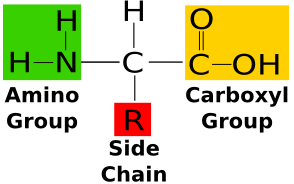 What is Amino Acid ?

Before going to discuss what is amino acids, we want to discuss few points on the historical points. Amino acids are relatively simple molecules containing both an amine group and an acid group. The biologically important amino acids are the alph-amino acids that have the amine and acid groups attached to the same carbon atom. There are more than 300 known natural amino acids; however, only 20 of them are used in protein synthesis. Francis Crick (who with James Watson determined the structure of DNA) labeled this set of amino acids the magic 20. Other amino acids are found in certain proteins, but in almost all cases these additional amino acids result from the modification of one of the magic 20 after the protein formed.

“A substance which has both carboxyl and amino group in the same molecule is called ‘amino acid’. The amino group is basic while the carboxyl group (-COOH) is acidic in nature”.

Rules to write the Amino acids:

We should write the general formula by using the given points:

The amino acids are termed as α-amino acids, if both the carboxyl and amino groups are attached to the same carbon atom. The amino acids mostly exist in the ionized form in the biological system. 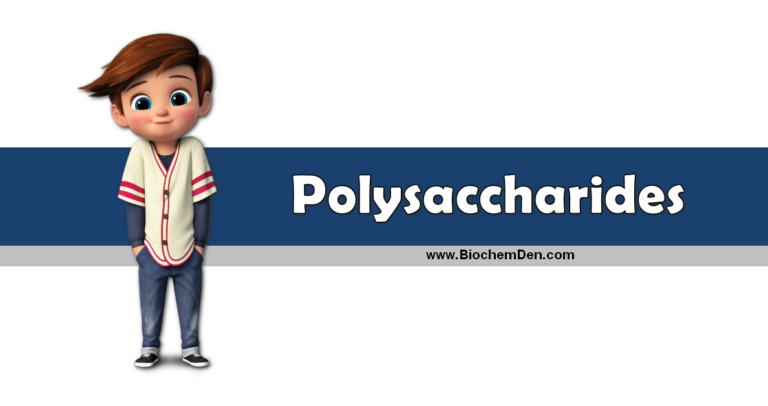 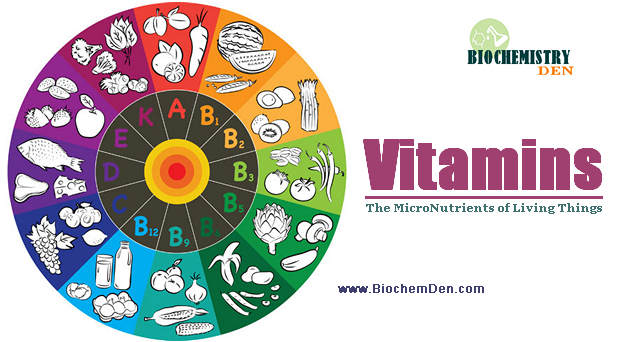 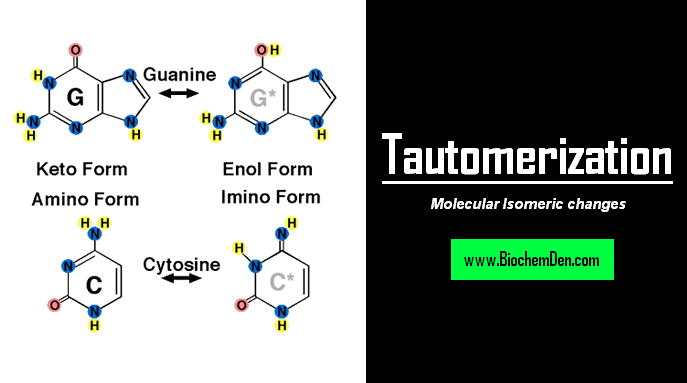