Myoglobin (Mb) is a globular protein in skeletal muscle that plays an essential role in aerobic metabolism or energy production. The function of Mb has long remained largely unknown until recently, and it is one of the muscle tissue proteins.

Researchers at Harvard Medical School discovered that Mb carries oxygen from muscle cells through capillaries to the body’s other organs. In addition, they found out that Mb also transports carbon dioxide back into muscle cells during periods of exercise. They named the new protein myoglobin.

After years of research, scientists finally figured out the name of this protein, and now we know why it exists. This discovery gives us insight into the reasons behind the physiological changes that occur after strenuous exercise.

Moreover, researchers believe that these findings might lead to some breakthroughs in treating heart diseases and other metabolic disorders.

Myoglobin is a protein produced by myofibrils. Myofibrils are the proteins that form the structural core of every muscle fiber. Myofibrils contain sarcomeres, tiny repeating units of contractile structures. Each sarcomere consists of two main proteins: actin and myosin.

One of the essential proteins in the human body is myoglobin (symbol as MB or Mb). Today we are discussing myoglobin in this post.

It is found in muscle tissue, where it binds oxygen, helping to provide extra oxygen to release energy to muscular power contractions.

Let us come to the history of myoglobin. It was the first protein whose structure they determined.

In 1958, Max Perutz and John Kendrew determined the 3D structure of Myoglobin by X-ray crystallography.

In 1962, a share of the Nobel Prize for Chemistry was awarded to John C. Kendrew for work using the X-ray diffraction technique that allowed the construction of a three-dimensional model of crystalline sperm-whale myoglobin.

How is the structure of myoglobin related to its function?

Here is the basic information about Mb. It is a low molecular weight oxygen-binding heme protein.

This protein is mainly found in the heart and skeletal muscle cells and occurs in the highest concentration in the striated muscles of vertebrates.

The level of myoglobin in the blood can be affected by many factors, including exercise, diet, and certain medical conditions.

The myoglobin blood test can help diagnose muscle disorders, such as muscular dystrophy and monitor the level of myoglobin in the blood of people with these conditions.

Picket fence Porphyrin is a model of myoglobin. Myoglobin is a protein that contains heme, and heme is the part of the molecule that involves electron transfer with O2.

Picket fence porphyrin was widely studied since it was very familiar to virtually anybody in the field who looked at it in specific contexts, particularly as an O2 complex model system involving di-ferric states.

The O2 substrate adopts a bent geometry, occupying the sixth position on each iron center.

Summary of the Myoglobin

Myoglobin is an oxygen carrier protein found in muscle cells, where it binds molecular oxygen (O2) during periods of heavy exercise or stress. This protein is found in all types of muscle tissue, but it is especially abundant in cardiac and skeletal muscle. It is also found in other tissues, such as the liver, kidneys, and brain. Myoglobin is a heme-based protein, which means that it contains a porphyrin ring similar to the heme group in hemoglobin and chlorophyll. 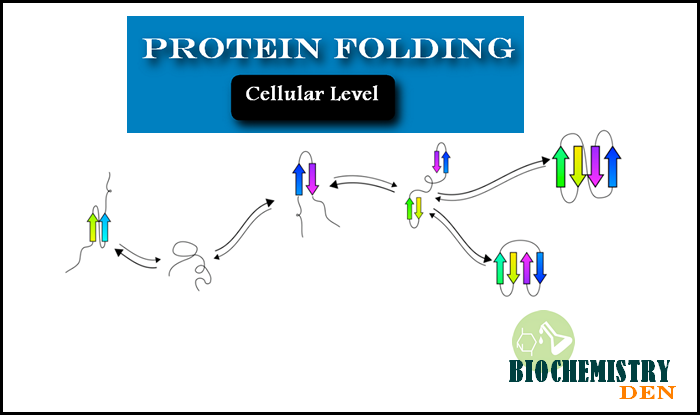 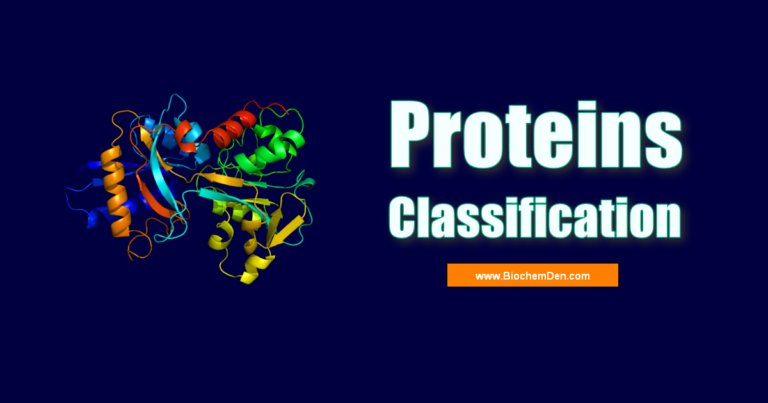 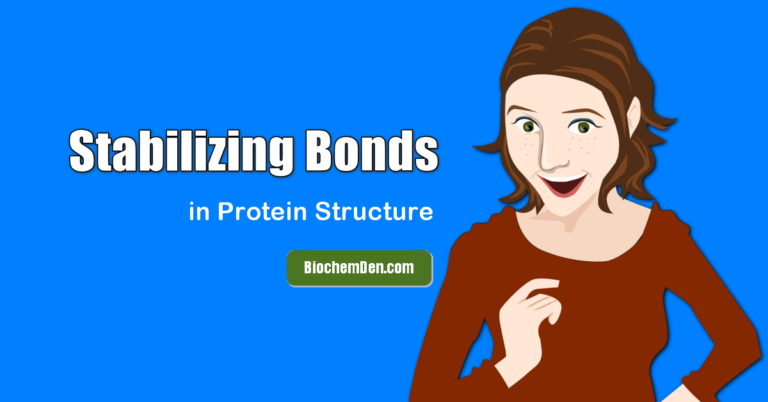 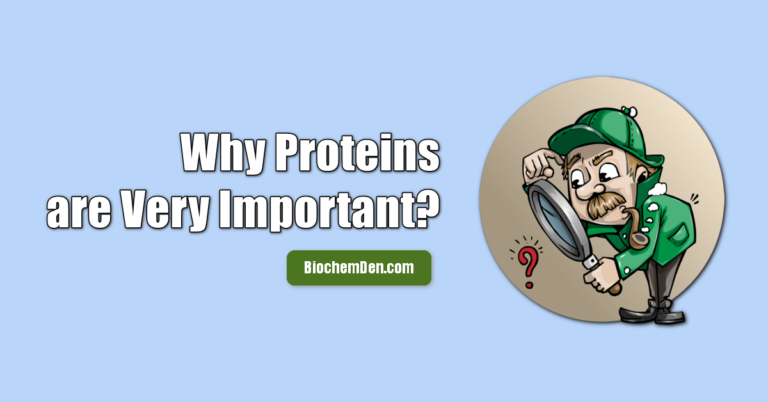