Ninhydrin (2,2-Dihydroxyindane-1,3-dione) is a chemical used to detect ammonia or primary and secondary amines. When reacting with these free amines, a deep blue or purple color known as Ruhemann’s purple is produced. Ninhydrin is most commonly used to detect fingerprints, as the terminal amines or lysine residues in peptides and proteins sloughed off in fingerprints react with ninhydrin.

Ninhydrin can also be used to monitor deprotection in solid phase peptide synthesis (Kaiser Test). The chain is linked via its C-terminus to the solid support, with the N-terminus extending off it. When that nitrogen is deprotected, a ninhydrin test yields blue. Amino-acid residues are attached with their N-terminus protected, so if the next residue has been successfully coupled onto the chain, the test gives a colorless or yellow result.

A solution suspected of containing the ammonium ion can be tested by ninhydrin by dotting it onto a solid support (such as silica gel); treatment with ninhydrin should result in a dramatic purple color if the solution contains this species. In the analysis of a chemical reaction by thin layer chromatography (TLC), the reagent can also be used. It will detect, on the TLC plate, virtually all amines, carbamates and also, after vigorous heating, amides.

When ninhydrin reacts with amino acids, the reaction also releases CO2. The carbon in this CO2 originates from the carboxyl carbon of the amino acid. This reaction has been used to release the carboxyl carbons of bone collagen from ancient bones for stable isotope analysis in order to help reconstruct the palaeodiet of cave bears.

A ninhydrin solution is commonly used by forensic investigators in the analysis of latent fingerprints on porous surfaces such as paper. Amino acid containing fingermarks, formed by minute sweat secretions which gather on the finger’s unique ridges, are treated with the ninhydrin solution which turns the amino acid finger ridge patterns purple and therefore visible.

The carbon atom of a carbonyl bears a partial positive charge enhanced by neighboring electron withdrawing groups like carbonyl itself. So the central carbon of a 1,2,3-tricarbonyl compound is much more electrophilic than one in a simple ketone. Thus indane-1,2,3-trione reacts readily with nucleophiles, including water. Whereas for most carbonyl compounds, a carbonyl form is more stable than a product of water addition (hydrate), ninhydrin forms a stable hydrate of the central carbon because of the destabilizing effect of the adjacent carbonyl groups.

Note that in order to generate the ninhydrin chromophore, the amine is condensed with a molecule of ninhydrin to give a Schiff base. Thus only ammonia and primary amines can proceed past this step. At this step, there must also be an alpha proton (H* in the diagram) for Schiff base transfer, so an amine adjacent to a tertiary carbon cannot be detected by the ninhydrin test. The reaction of ninhydrin with secondary amines gives an iminium salt, which is also coloured, and this is generally yellow-orange in color. 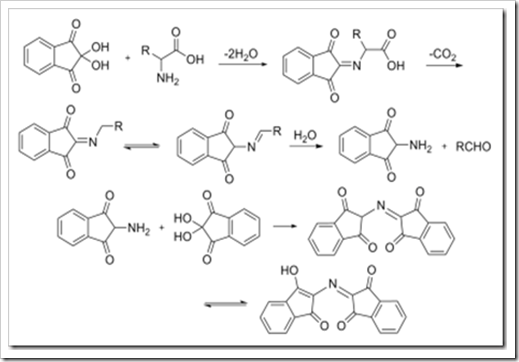 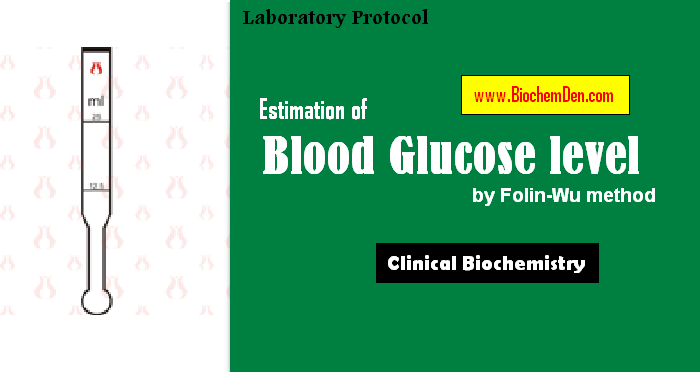 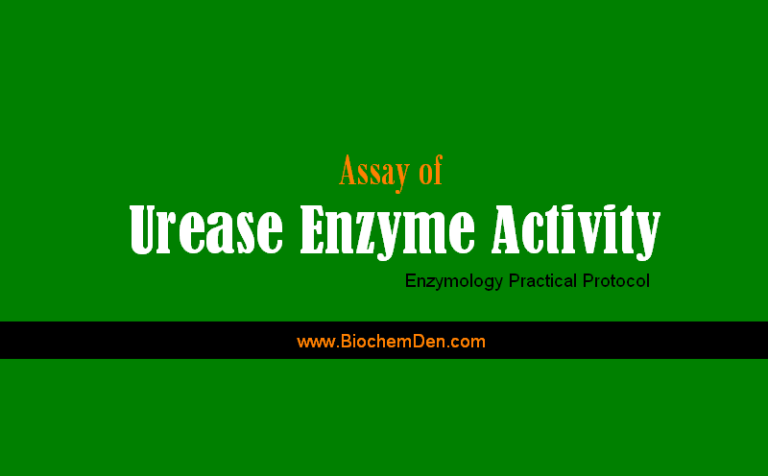 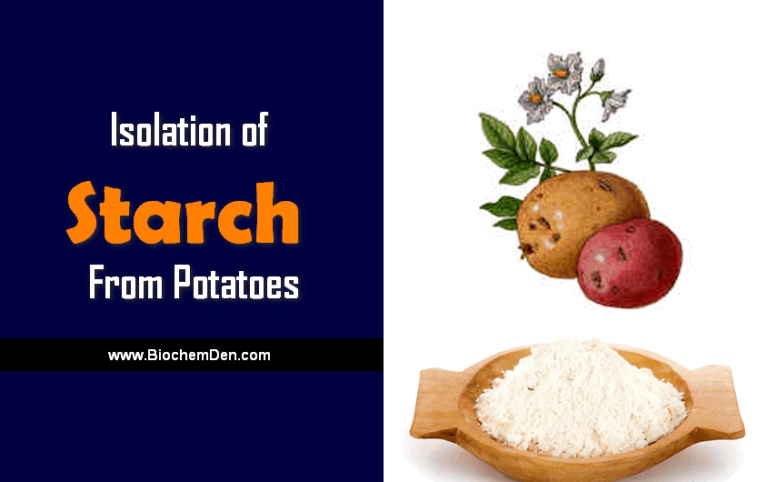