An amino acid that yields acetoacetyl CoA during the catabolism of its carbon skeleton would be considered:

d) Neither glycogenic nor ketogenic

Answer: (b) Ketogenic (Since the question only make reference to acetoacetyl CoA, we assume that it is the final product of the catabolism of this amino acid and no glucogenic metabolites are produced.)

Amino acids are used for different purposes in our body. Most of the metabolic pool of amino acids is used as building blocks of proteins, and a smaller proportion is used to synthesize specialized nitrogenated molecules as epinephrine and norepinephrine, neurotransmitters and the precursors of purines and pyrimidines.

Since amino acids can not be stored in the body for later use, any amino acid not required for immediate biosynthetic needs is deaminated and the carbon skeleton is used as metabolic fuel (10-20 % in normal conditions) or converted into fatty acids via acetyl CoA.

The main products of the catabolism of the carbon skeleton of the amino acids are pyruvate, oxalacetate, alpha-ketoglutarate, succinyl CoA, fumarate, acetyl CoA and acetoacetyl CoA.

When carbohydrates are not available (starvation, fasting) -or cannot be used properly, as in diabetes mellitus, amino acids can become a primary source of energy by oxidation of their carbon skeleton, but also by becoming an important source of glucose for those tissues that only can use this sugar as metabolic fuel.

The formation of glucose from amino acids (gluconeogenesis) in liver and kidney is intensified during starvation and this process becomes the most important source of glucose for the brain, RBC and other tissues.

Amino acids in skeletal proteins can be used, in a situation of prolonged starvation as an “emergency” energy store that can yield 25000 kcal.

Amino acids can be classified according to the metabolic fate of the carbon skeleton in:

Ketogenics: Amino acids that yield acetyl CoA or acetoacetyl CoA ( e.g. they do not produce metabolites that can be converted in glucose).  Lysine and Leucine are the only amino acids that are exclusively ketogenics.

Glucogenic: Amino acids whose catabolism yields to the formation of Pyruvate or Krebs Cycle metabolites, that can be converted in glucose through gluconeogenesis (Remember the pathway: pyruvate-àoxalacetate-à (P) enol pyruvate…etc.).

Glucogenic and ketogenic: Amino acids that yield some products that can become glucose and others that yields acetyl CoA or Acetoacetyl CoA.  Amino acids of this kind are Isoleucine, Phenylalanine, Tryptophan, Tyrosine and Threonine. 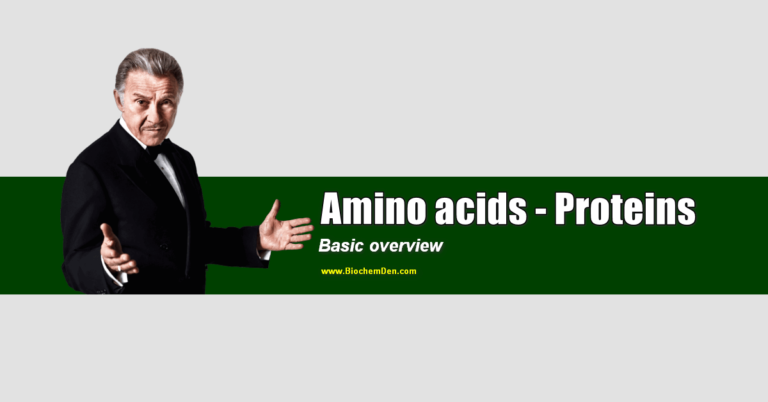 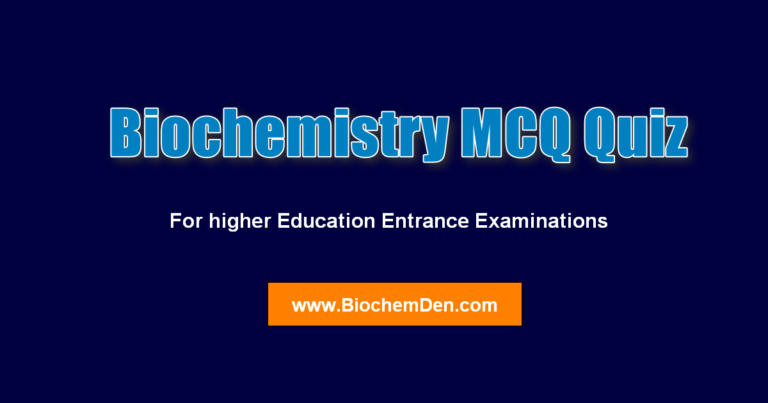 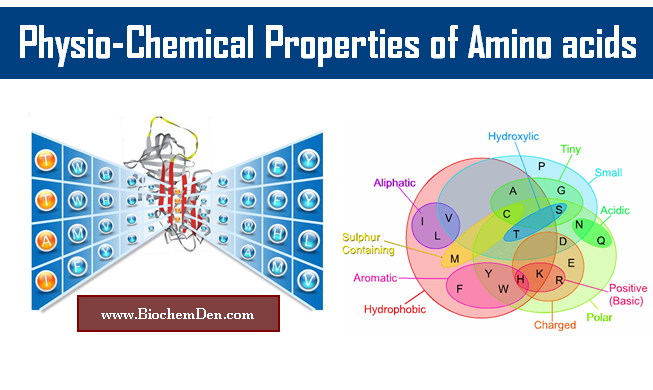 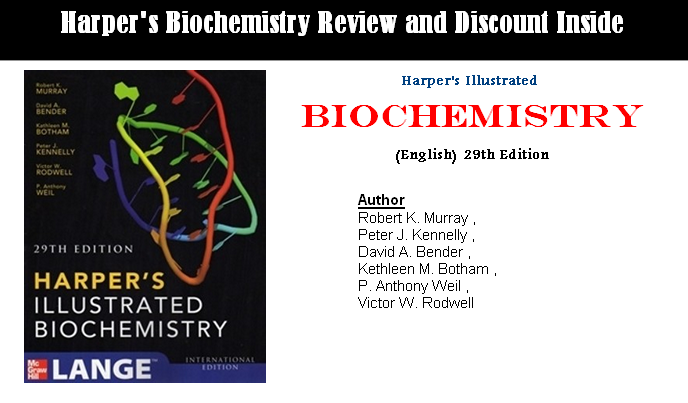